Unfortunately, The Metropolitan Opera in New York City has cancelled performances during the coronavirus outbreak until further notice, but you can catch free nightly streams of encore presentations from Met Opera Live in HD series.

You can stream the shows starting at 7:30 p.m. each evening. They will be available on metopera.org for 20 hours, and will also be viewable on all Met Opera on Demand apps. 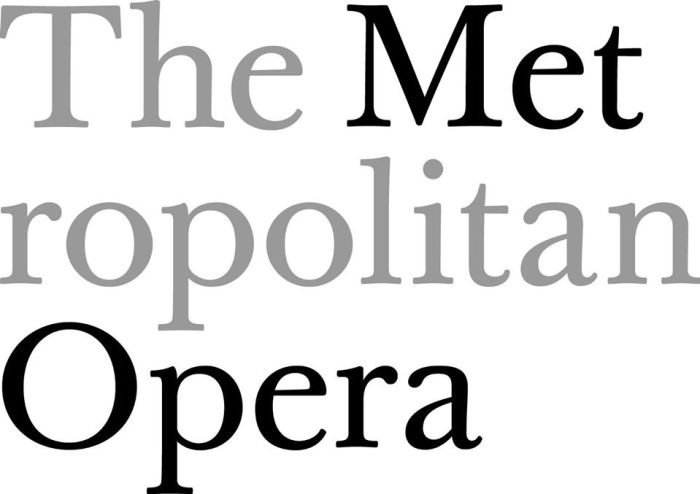 Want to follow along with the story more easily? When you watch the live stream, please click on the small box at the bottom right that is labeled “CC”. this will provide captions for you.

To watch the streams

There is a vegetarian meal option available upon request.

Covid-19 restrictions my effect some of the listed activities.

Best Free or Cheap Things to Do in Myrtle Beach

Always Free Things To Do in Myrtle Beach

Free & Cheap Things To Do With Kids in Myrtle Beach 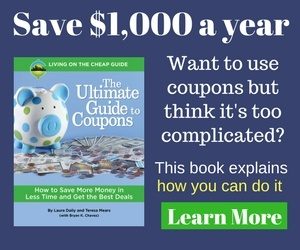 Myrtle Beach is known for its 60 miles of beautiful beach. But, there is lots more to do.

Warbird Park is home to several static aircraft that once called Myrtle Beach Air Force Base home. The A-10 Warthog on display was flown by one of our locals during Desert Storm, who now lives Murrells Inlet.

Warbird Park is located just inside The Market Common, off Business 17. Admission is FREE and there are plenty of parking spots. Picnic tables are also available 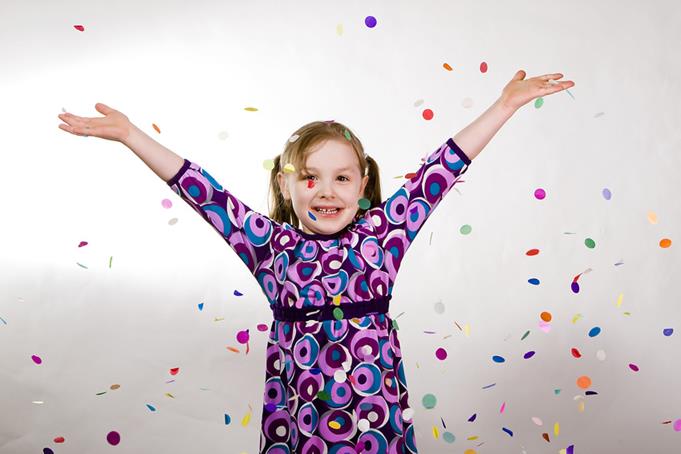 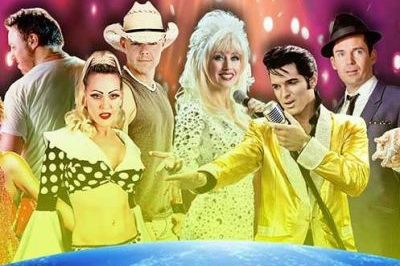 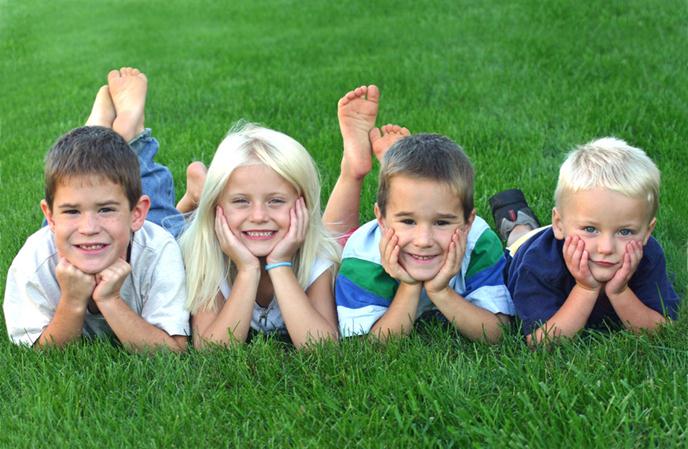 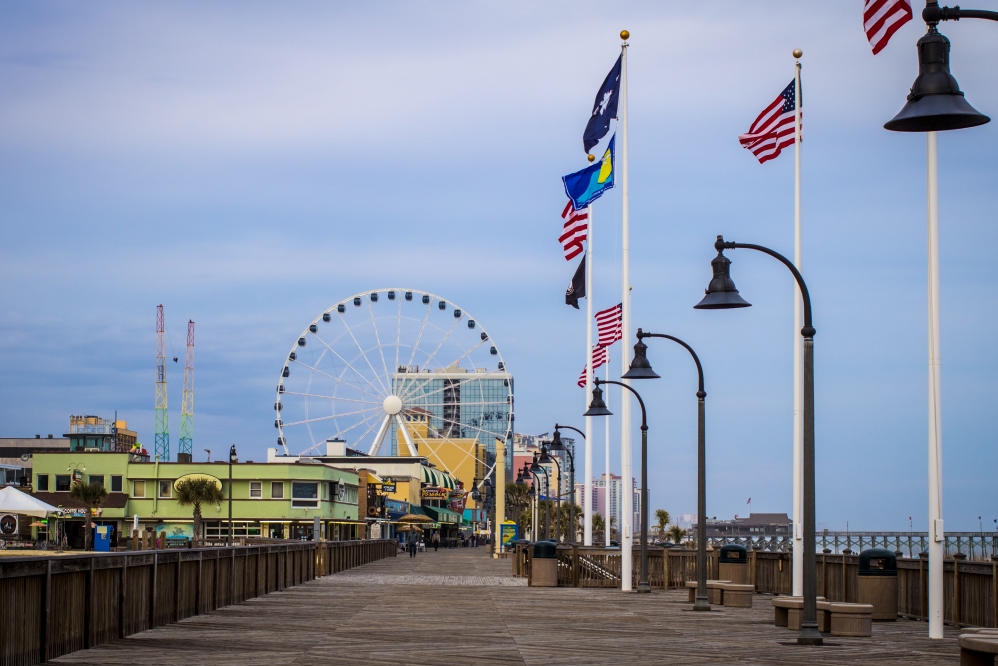 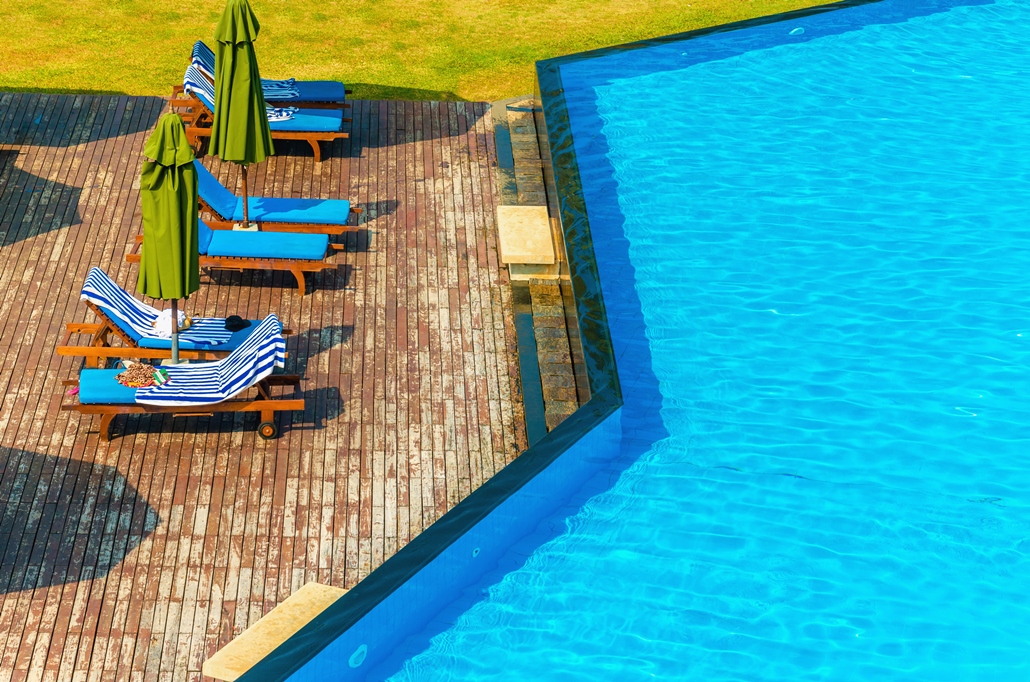 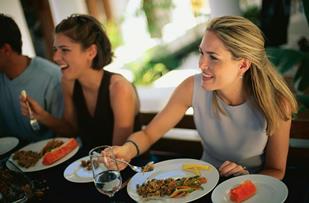 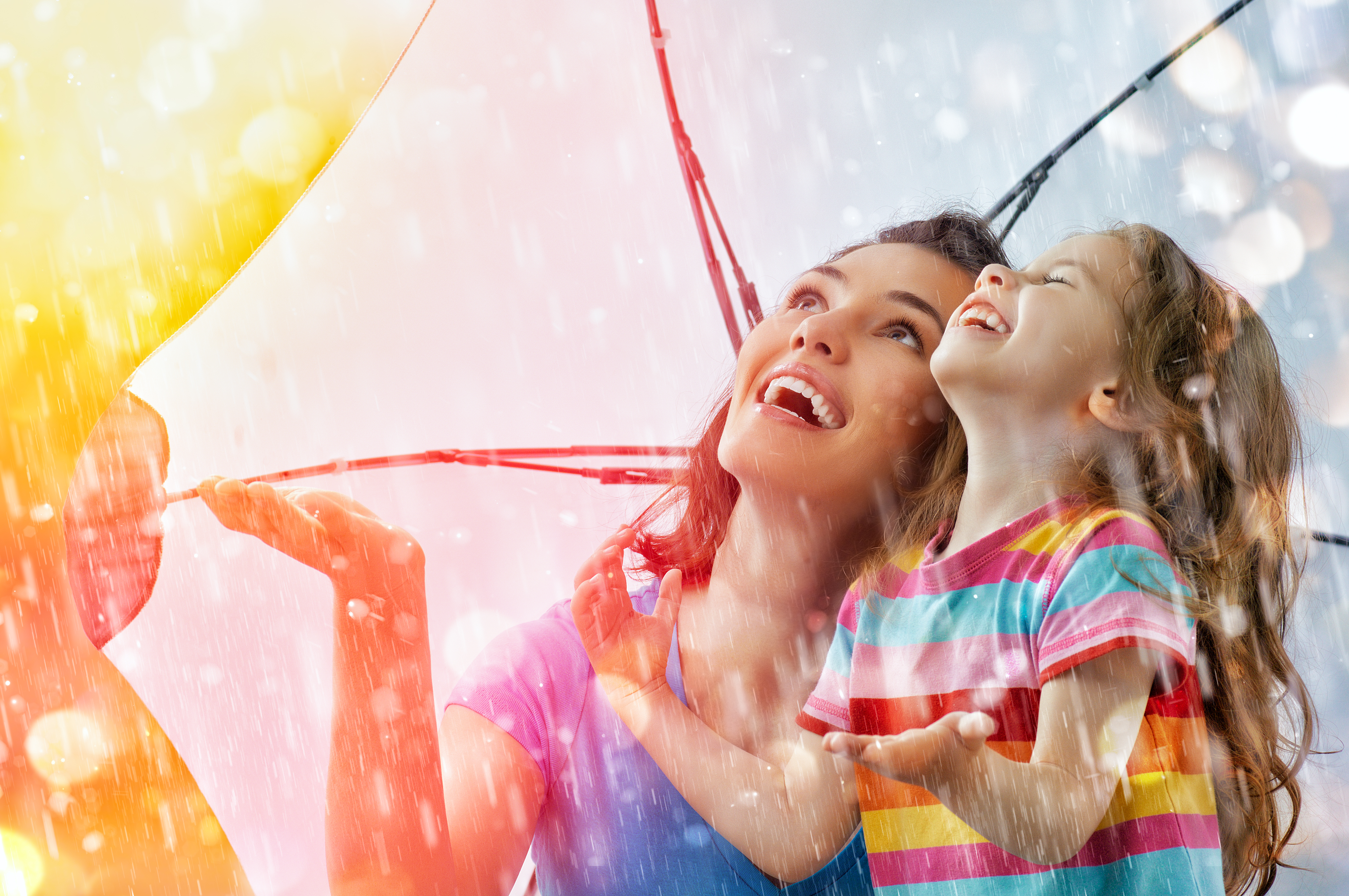